So very thankful we can say that Jordan is now 14 years being cancer free! He now has a wife, Andrea, and he graduated in December with his Bachelor's degree in Biblical Studies from Palm Beach Atlantic University in West Palm Beach. He is still at PBA working towards his Master's in Divinity and is the youth pastor at Delray First Baptist Church.  Andrea is a nursing student at PBA. 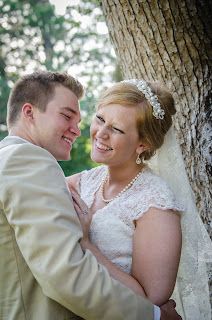 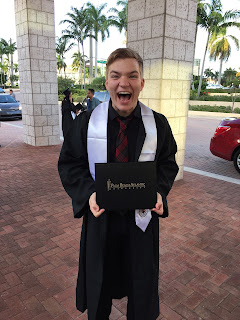 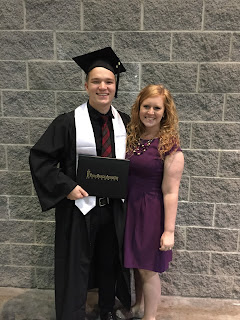 So very thankful that we can say Happy Birthday Jordan!!!! 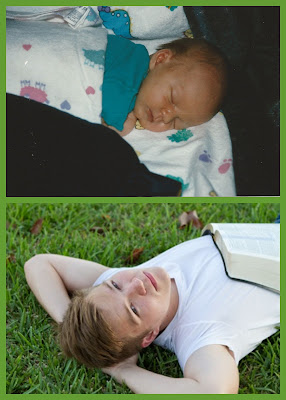 We had our annual check up today and yes I say we because it's just as much for him as it is for me. I cannot even begin to explain the feeling of knowing that Jordan is 10 years cancer free. He is a junior in high school (close to being a senior) and very healthy. He got a clean bill of health today and all of his blood work and labs are perfect! Our long-term follow up nurse, Connie, talked to us about some of the different late side effects that Jordan could have possibly been experiencing at this time ... I am glad to say he doesn't have any of them with the exception of a little bit of hand and leg tingles but nothing that is causing major issues.  We are truly so blessed that his treatment plan went so well and so has his recovery. God is so good.  Here he is on Sunday morning  (April 29) preaching at a local church for a youth service. 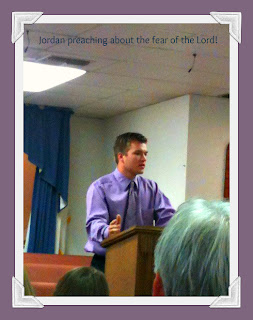 He is planning on going to college for Biblical studies and hopes to be a youth pastor and then pastor one day.  I am so blessed!!!!!!!
Posted by Tonya W at 6:23 PM 2 comments: 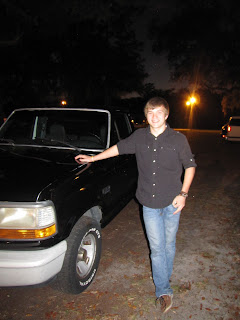 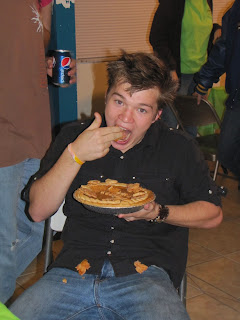 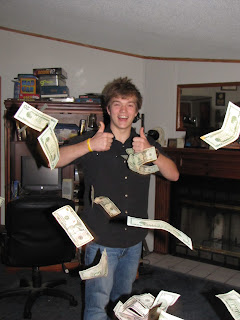